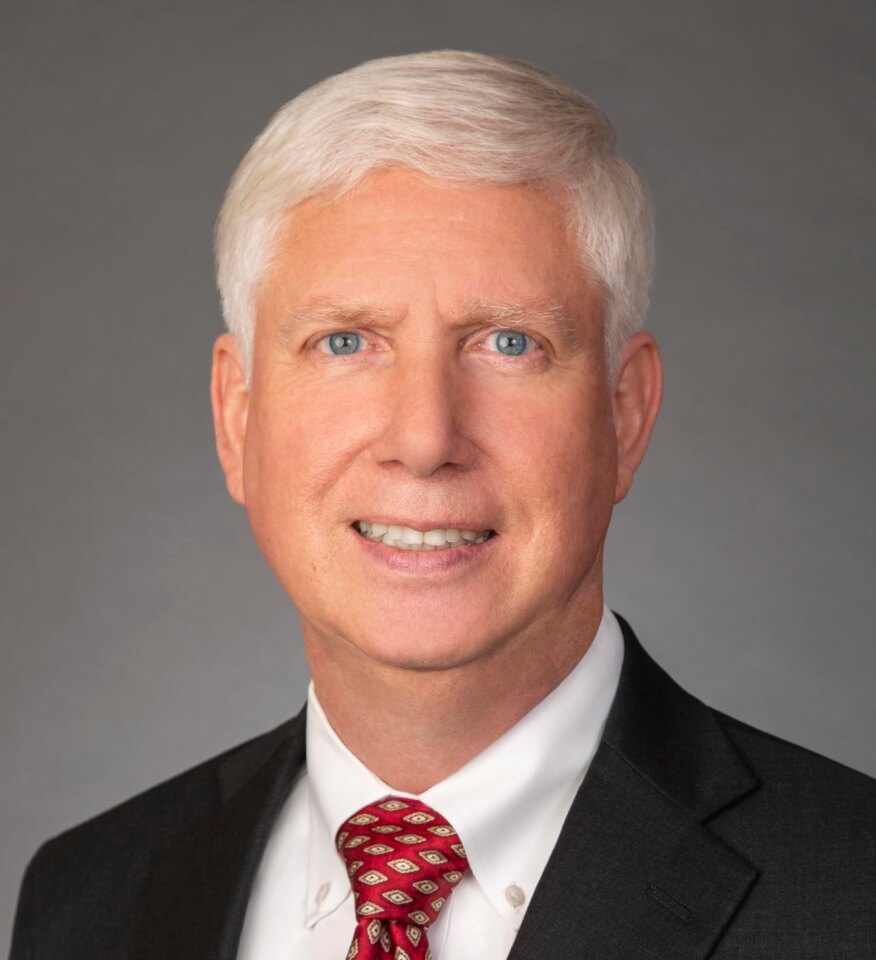 John Morris is a leading expert on competition and price formation in energy industries.  He has provided competition studies and testimonies concerning many of the largest electric utility and natural gas mergers during the past 20 years.  He also provided expert testimony in some of the most complicated energy cases during that span, including allegations of market power in California during 2000/2001 and allegations that Energy Transfer Partners manipulated natural gas prices at the Houston Ship Channel in 2005.

Dr. Morris was formerly Assistant to the Director for Antitrust, Bureau of Economics, at the Federal Trade Commission, where he also served as a Commissioner Advisor and a staff economist.  He has a Ph.D. in economics from the University of Washington, and he has taught at Indiana University and at Stanford University’s Washington, DC campus.  He was formerly the Chair of the Energy Bar Association’s Antitrust Committee, and he has been invited to speak before the Federal Energy Regulatory Commission, the Antitrust Division of the U.S. Department of Justice, and the Federal Trade Commission.  His publications include articles in journals such as the “Antitrust Bulletin”, the “Journal of Regulatory Economics”, the “Electricity Journal”, and “Public Utilities Fortnightly.”