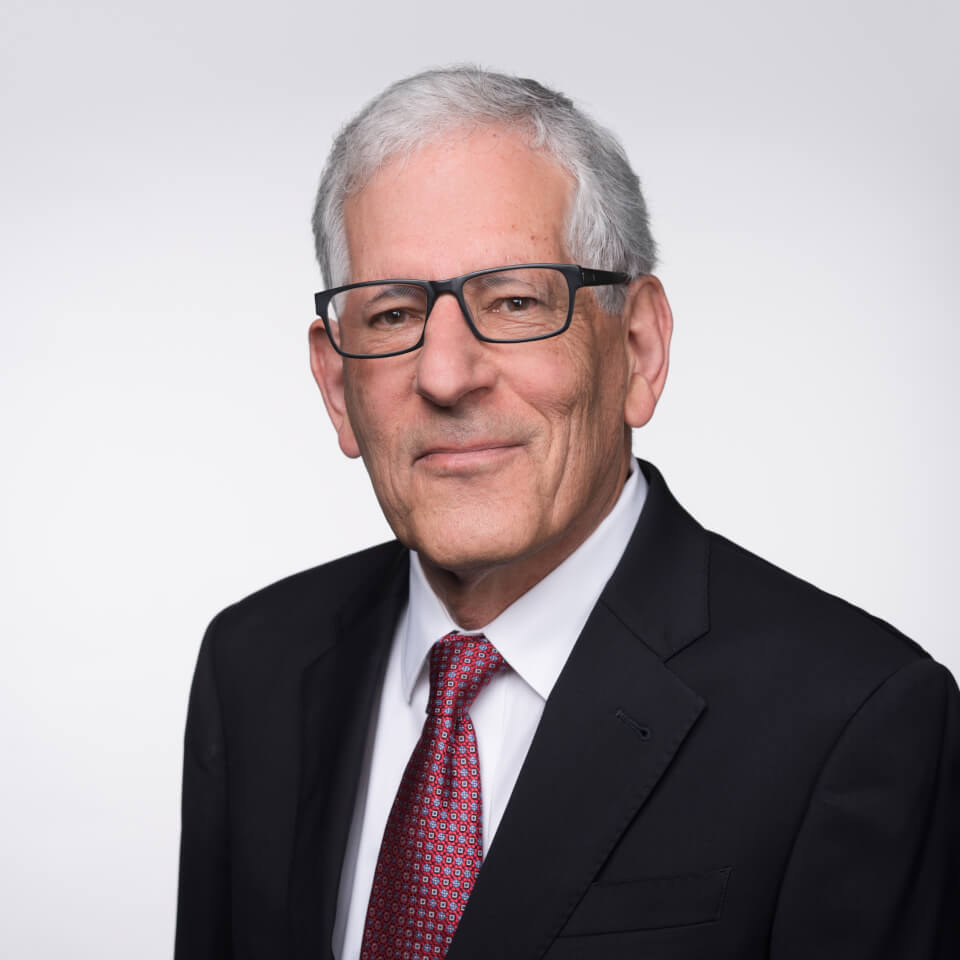 Dr. Stoner has more than 40 years of experience as an antitrust economist. He was formerly Deputy Assistant Director for Antitrust in the Bureau of Economics at the Federal Trade Commission. While at the Federal Trade Commission, he helped supervise economic input into numerous antitrust cases, including the inquiry into the General Motors-Toyota joint venture and the DuPont titanium dioxide monopolization litigation. He has testified on a number of antitrust cases, including as the government’s expert witness in the 1990 merger of printing firms R.R. Donnelley and Meredith Burda in U.S. District Court. Dr. Stoner also testified in 2000 before the European Commission on behalf of Alcoa and Reynolds in their aluminum merger. He has written a chapter concerning mergers in the defense industry in an edition of “The Antitrust Revolution,” a leading antitrust primer. More recently, he has worked on a number of litigated class action matters involving alleged collusion by producers of text messaging services and alleged collusion in the egg industry.

Dr. Stoner also has significant testifying and consulting experience in a number of other areas, including electric utility economics (where he testified before the Federal Energy Regulatory Commission regarding efficiencies in the proposed merger of Entergy and Gulf States Utilities) and international trade and anti-dumping matters (where he has testified or prepared testimony numerous times before the ITC and DOC). Finally, he has a large Intellectual Property practice, having submitted testimony in an ITC Section 337 proceeding involving patent licensing, has consulted extensively in Hatch-Waxman-related pharmaceutical matters, and has testified and consulted many times regarding the setting of FRAND royalty rates in a standard setting context. He was also an invited panelist before the DOJ/FTC Hearings on Competition and Intellectual Property Law in the Knowledge-Based Economy and has written several articles in the ABA’s Antitrust and Intellectual Property Newsletter regarding patent reform and FRAND licensing.