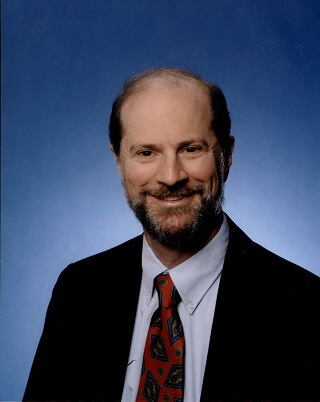 Robert Hahn is professor and director of economics at the Smith School at the University of Oxford. He is also an associate at Nuffield College, Oxford; a senior fellow at the Institute for New Economic Thinking, Oxford; a senior fellow at the Georgetown Center for Business and Public Policy; and a Robert Schuman Fellow at the European University Institute, Florence. From 1999 to 2008, Professor Hahn served as the director of the AEI-Brookings Joint Center, a leader in policy research in law and economics, regulation, and antitrust. Previously, he worked for the U.S. President’s Council of Economic Advisers, where he helped design the innovative market-based cap-and-trade system for limiting smokestack sulfur emissions. He also has served on the faculties of Harvard University and Carnegie Mellon University.

Professor Hahn is a frequent contributor to leading scholarly journals including the American Economic Review, Science, and the Yale Law Journal, as well as to general-interest periodicals including the New York Times, the Wall Street Journal and the Financial Times.

Professor Hahn has served as a consultant to government and business on a variety of issues including regulation, competition, and privatization. In addition, he is co-founder of the Community Preparatory School, an inner-city middle school in Providence, Rhode Island, that provides opportunities for disadvantaged youth to achieve their full potential.