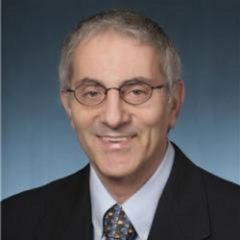 As an economist and attorney Dr. Litan has had nearly four decades of experience in the worlds of the law, economic research and policy, and as an executive in both the private, public and government sectors. He previously has directed research at Bloomberg Government, The Kauffman Foundation, and the Brookings Institution, and also has served in two high-level positions in the federal government: as Associate Director of the Office of Management and Budget and Deputy Assistant Attorney General in the Antitrust Division at the Department of Justice. Through his 27 books, more than 200 articles, and many speeches and testimony, he has become a widely recognized national expert in regulation, antitrust, and finance, among other policy subjects.