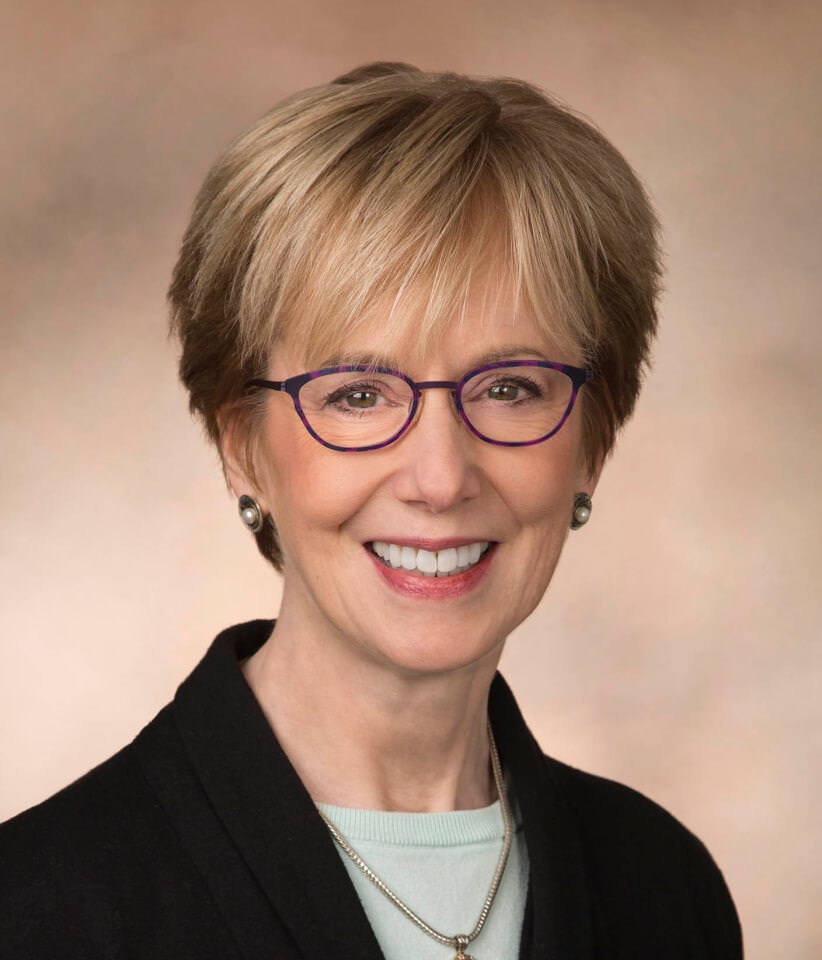 Susan Dudley is Director of the George Washington University Regulatory Studies Center and distinguished professor of practice in the Trachtenberg School of Public Policy and Public Administration.  She is president of the Society for Benefit Cost Analysis, a public member of the Administrative Conference of the United States, a National Academy of Public Administration fellow, on the board of the National Federation of Independent Businesses Legal Center and on the executive committee of the Federalist Society Administrative Law Group. Her book, “Regulation: A Primer”, with Jerry Brito, is available on Amazon.com.

From April 2007 through January 2009, Professor Dudley served as the Presidentially-appointed Administrator of the Office of Information and Regulatory Affairs in the U.S. Office of Management and Budget. Prior to OIRA, she directed the Regulatory Studies Program at the Mercatus Center at George Mason University, and taught courses on regulation at the George Mason University School of Law. Earlier in her career, Professor Dudley served as an economist at OIRA, as well as the Environmental Protection Agency and the Commodity Futures Trading Commission. She also enjoyed eight years at Economists Incorporated. She holds a Master of Science degree from the Sloan School of Management at MIT and a Bachelor of Science degree (summa cum laude) in Resource Economics from the University of Massachusetts, Amherst.