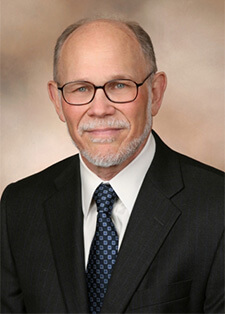 Dr. Harris and Joseph Simons developed the concept of Critical Loss, which they first described in a 1989 article entitled Focusing Market Definition: How Much Substitution is Necessary?  Critical Loss is a basic concept used to identify antitrust markets and has been incorporated into the DOJ/FTC Merger Guidelines.