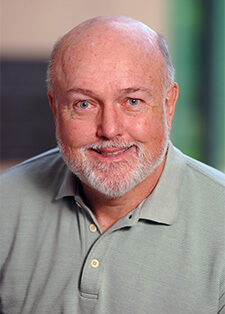 Bruce M. Owen is the Morris M. Doyle Professor in Public Policy, School of Humanities and Sciences, and Director of the Public Policy Program at Stanford University. He is also the Gordon Cain Senior Fellow in Stanford’s Institute for Economic Policy Research. From 1981 to 2003, he was CEO of Economists Incorporated. Prior to co-founding Economists Incorporated, Dr. Owen was the Chief Economist of the Antitrust Division of the U.S. Department of Justice and, earlier, of the White House Office of Telecommunications Policy. He was also a faculty member in the Schools of Business and Law at Duke University, and before that at Stanford University. Dr. Owen is the author or co-author of numerous articles and eight books, including; Television Economics (1974), Economics and Freedom of Expression (1975), The Regulation Game (1978), The Political Economy of Deregulation (1983), Video Economics (1992) and Electric Utility Mergers: Principles of Antitrust Analysis (1994).

In 1992 Dr. Owen headed a World Bank task force that advised the government of Argentina in drafting a new antitrust law. More recently, he has advised government agencies in Mexico and the U.S. on telecommunications policy and Peru on antitrust policy. He is a consultant to the World Bank in connection with the economic evaluation of legal and judicial reform projects.

Dr. Owen for more than ten years taught a seminar on law and economics at Stanford University’s Washington campus. His latest book, The Internet Challenge to Television, was published by Harvard University Press in 1999. His research interests include regulation and antitrust, economic analysis of law, economic development and legal reform, and intellectual property rights.